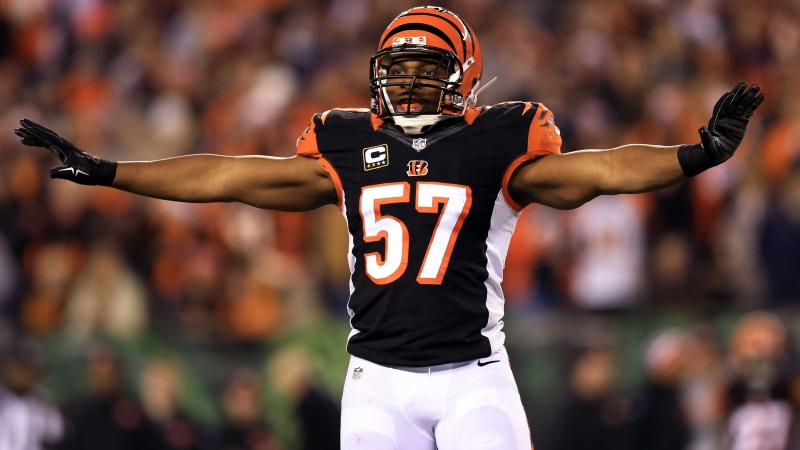 Many of the Bengals are training at the Ignition APG facility in Mason this week as they gear up for training camp.

As the Bengals players prepare for training camp which starts in just about two weeks, a few of them are doing it together at Ignition APG, a training facility in Mason, Ohio.

Ignition APG is frequented by NFL players including many Cincinnati Bengals, which makes sense as Mason is so close to Cincinnati. But, it’s not only Bengals players who travel to Mason to work with the team at Ignition. Luke Kuechly, Charles Clay, Preston Brown, Devin McCourtyand Mike Mitchell are just a few of the players from other teams who also train at the technologically savvy facility.

This week, many Bengals players are working hard at Ignition APG in Mason.

Check out the video above which features a few of the Bengals who are working out there this week, including Jake Fisher, DeShawn Williams, Vincent Rey, and Andrew Billings, who can all be seen at varying points of the video. A.J. Green and Dre Kirkpatrick are also among the Bengals working out at Ignition APG this week.

As Matt Kittell from Ignition told us, the program includes using a lot of technology such as tracking bar speed (seen in the chain squats), use of the ballistic ball (a weighted medicine ball that tracks ball velocity and power), Just Jump mats (which track vertical jumps based on force output), and the Woodway Treadmill (a human powered treadmill that shows stride length and frequency).

(Taken from cincyjungle.com by Rebecca Toback)